Am I Crazy or Is the World Crazy?

Sanity. No one is quite sure what the word actually means. Many believe sanity based on context. What's considered crazy might be normal somewhere else. A trained mental health professional should be able to distinguish what is sane vs. what's insane. And yet, the concept remains an abstract mystery. 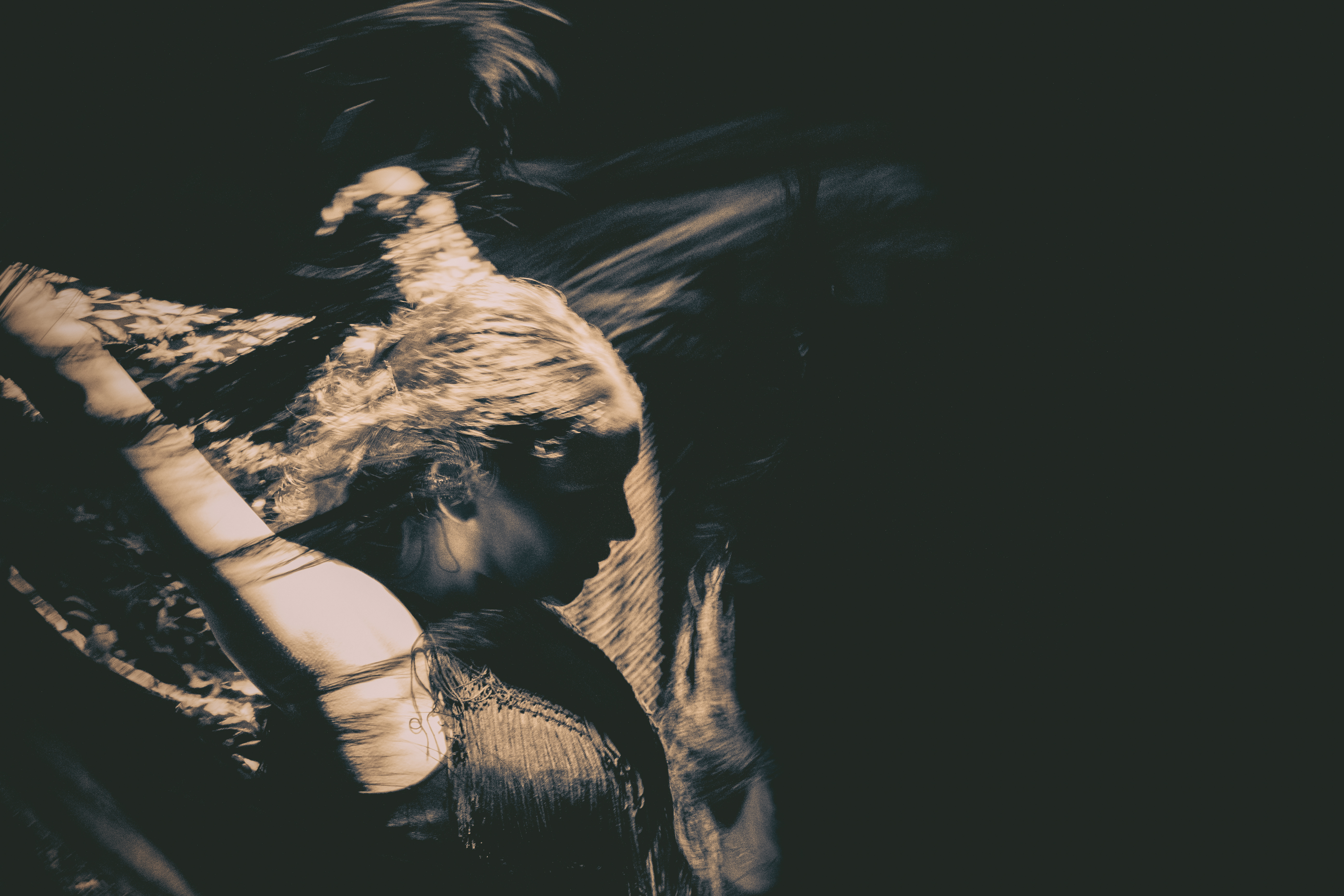 Sane and insane are legal terms. You can plead insanity in court as a reason to not be held responsible for your behavior.  The word crazy gets dropped all of the time to define anyone who behaves in ways that seem anti-conformist, free-thinking, or unusual. The question of "what is crazy?" is the premise of abnormal psychology. It's common and instinctual for people to be afraid or suspicious of those who seem a-typical from the bunch. Most humans harbor the blood-boiling belief that different is dangerous. It's programmed into our biology.

However, when you look at what's normal in our society - binge drinking, racism, sexual objectification, animal torture, eco-terrorism, the mass consumption of mis-information, slavery, war, greed, and political corruption - the definition starts to make less and less sense. These inhumane aspects of modern life are so prevalent, they happen under our noses every day. Their effects are silenced by normal people, who want to survive and fit in and keep their normal trophy on their bookshelf.

Stanley Milgram discovered in his famous experiments on obedience and authority, that very ordinary, otherwise sane people, have the capacity to commit murder on command - to be obedient to the faceless and nameless will of a criminal superior without question.

In his book The Sane Society, social psychologist and humanist philosopher Erich Fromm provides insight on how to live in an insane world and preserve your sanity.

Because here's the catch: deviating from the norm makes others judge you as nuts - and yet, the realization of what’s normal is enough to compel a conscientious person to deviate.

To Fromm, the feelings of madness, suicidiality, and depression, are caused when a person loses their sense of unity with the external world. Fromm also states, “It is the fully sane person who feels isolated in the insane society…”

Humans are the only species that supposedly experience this feeling of separation. It's thought by many philosophers and theologians that the whole purpose of the human experience is to overcome this sensation of separation by learning to love, by connecting with other living beings. However, if you see our society as evil because of the crimes that have created it; if you see the members of it as abusive and neglectful because of their denial of these truths and the mistreatment you've witnessed; do you really want to be one with it? How could you? Isolation can become a preventative measure to separate yourself from the ills of it all. Separation is a way to avoid the cognitive dissonance of living complicit.

So some rebel. They act aberrant, persistently bizarre, socially disruptive as a way to give their lives meaning. All of this unusual behavior can be a conscious or subconscious expression that looks out on what's normal and says, “Nuh uh. Not me."

Okay. I get the logic behind wanting that face tattoo. You've got something to prove. You're wearing barbed wire to keep the haters away - and the people who might actually be able to love you. It's okay. You're smart. You see that most social norms have no inherent morality, beyond enforced custom.

Being inherently different doesn't make you crazy, even if other people make you feel that way. However, the truth is, if you break the social order all the time out of spite - even if you aren't hurting anyone with your purple mohawk - in many circles, you are asking to get shunned. The anger and fear and separateness you're putting out into the world is the same energy that creates all of the pain and violence you abhor.

And being fractured from a sense of community can make a person go crazy. Isolation (not by choice) causes humans more emotional duress than perhaps any other psychological malady. Because of this, rejecting the world is not the answer to ease your discomfort with it.

The best possible scenario for those of us who don't want to be a mindless robot in a cruel system is to learn to productively and positively channel our insights in a way that inspires social change. We must become a model of nonviolent free will in action, to show others that a path to peace and love is possible.

That's why Fromm says, “The successful revolutionary is a statesman, the unsuccessful one a criminal.”

To stay sane once we know the reality of this world, we must live our lives open to the possibility of change. We must take action, however tiny, so that our immediate environment begins to reflect our highest ideals.

The shift to a compassionate culture will take generations. We start by purging all the violence, hatred, and corruption that exists within. We salvage our self-esteem by learning to leave when love is not being dished out for dinner. We take responsibility for meeting our own needs in the system that provides us a way to do this, so we can be autonomous; so we are not chained to the whims of others.

Fromm advises us to pursue what makes us feel good - about people, about life.

He encourages us to find and live in the bright spots.

So if drawing makes you happy, do more of that. If eating vegan makes you feel better about your relationship with animals and the environment, get on that tofu train! If this person demoralizes you, stay the f* away from them. Don't like a law? Lobby against it. Connect with the people, places, and activities that allow you to create a peaceful life in the world that is. Keep your eyes open. You'll find them.  If you want to ease suffering,  start with your own - right now, today.

This is effective functioning in a mad society.